Studies include the origin of life, celestial phenomena, online infidelity and more. 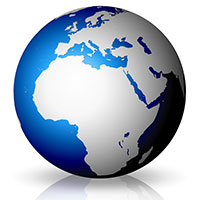 Texas Tech University’s latest crop of faculty Fulbright scholarships is among the most in the nation.

With 10 awards, Texas Tech leads all research institutions for U.S. Fulbright Scholars, along with Ohio State and Illinois who also each received 10 fellowships. 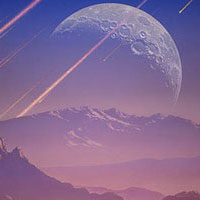 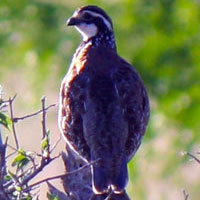 The well-worn, topless Jeep pulls out of the carport by the horse barn and starts down a dirt trail flanked by sage and mesquite.

As the wheels bounce over the sandy terrain of his 6,000-acre quail ranch in Stonewall County, Rick Snipes starts out seeking the familiar and iconic bird call. The ranch sits in an area known for some of the nation’s best quail hunting. 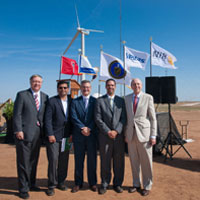 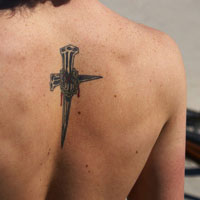 Two Texas Tech sociologists say the reasoning behind religious tattoos are similar to a 100-year-old theory about how the Protestant work ethic powered the Industrial Revolution.

Their findings are published in The Social Science Journal. 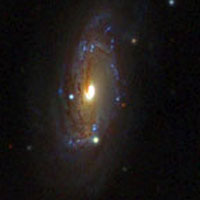 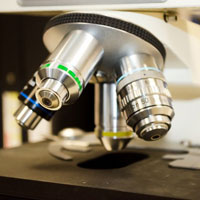 At low levels, arsenic and estrogen offer little threat to human health. However, Texas Tech scientists found that low doses together can cause cancer in prostate cells. 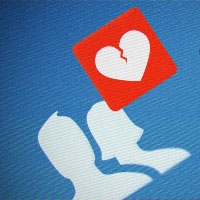 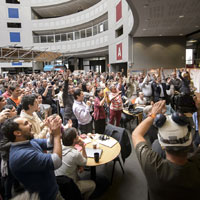 U.S. scientists, including Texas Tech’s High Energy Physics Group, played a significant role in advancing the theory of what is now known as the Higgs field, which gives elementary particles mass. 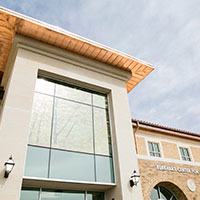 Previously housed in the College of Education Building, the two-story autism education and research facility showcases the impressive growth the program has experienced since its establishment and now includes 28,458 square feet of space for clinical facilities.