Kendra's love for animals led her to seek out cave-dwelling bats in the Phillipines. 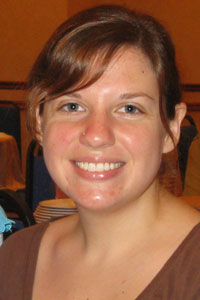 Growing up in rural Iowa, Kendra Phelps imagined she would one day work with animals. Her interest in zoology led her to Auburn University and Oklahoma State University, where she earned her bachelor’s and master’s degrees, respectively. Now a doctoral candidate at Texas Tech, Phelps has been working with adviser Tigga Kingston, a professor of zoology, and focusing on conservation biology, which strives to preserve wildlife amidst humans’ disruption of the environment.

Phelps was named a Student Fulbright Fellow, and through funding from the fellowship, she has been based in the Philippines since May to investigate communities of cave-dwelling bats that have had varying degrees of exposure to humans. Her work will be used to develop policies that protect cave-dependent bat populations and their habitats.

Back in Lubbock, Phelps has been committed to efforts that serve the university, the local community and her field. As her department’s graduate coordinator, she has arranged for students and faculty to present their research at weekly seminars, and she has contributed to community service projects as a member of the TTU Association of Biologists. Additionally, she has served as a reviewer for scientific journals and reviewed grant applications and awards for scientific societies.

After she completes her doctorate, Phelps hopes to continue preserving wildlife species and their habitats as conservation biologist. 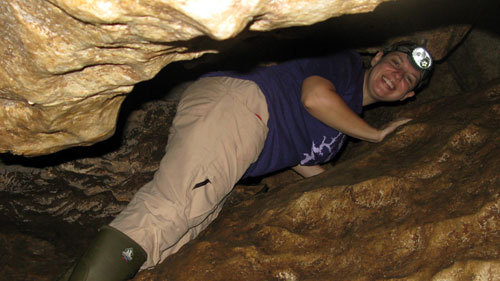