The broadcast journalist will appear Oct. 16 at the McKenzie-Merket Alumni Center. 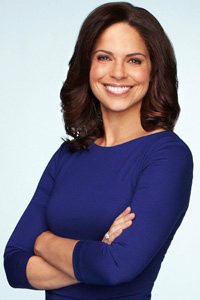 Tickets for the Celebrate Diversity Awards Banquet are $75. VIP tickets are $100 and include admission to a reception with O’Brien. Student tickets are $40.