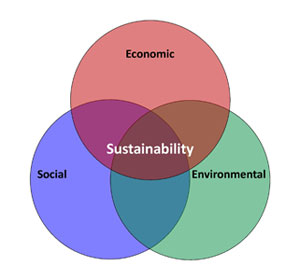 Texas Tech is the highest ranking Big 12 institution represented on the list.

For the second year in a row, Texas Tech University was named one of the top sustainability performers in Sierra Magazine’s 2013 “Cool Schools” rankings.

Texas Tech is the highest ranking Big 12 institution represented on the list.

“Texas Tech takes a lot of pride in its campus-wide sustainability efforts, so it is truly an honor to be recognized for that,” said Texas Tech President M. Duane Nellis. “The Office of Sustainability does an outstanding job of coordinating our efforts, and this recognition also is a testament to the many faculty, staff and students who participate in sustainable practices.”

The “Cool Schools” rankings rates universities on their overall sustainability efforts. Schools are rated in 11 categories on a scale of 1,000 possible points and universities must score at least 100 to qualify as a cool school. The scoring is based on the Association for the Advancement of Sustainability in Higher Education STARS system.

“The information provided from the list gave insight to previously unrecognizable sustainability efforts and has resulted in many improvements,” said Brad Johnson, coordinator for the Office of Sustainability. “There is not a single department who isn’t working hard to improve the overall well-being of the university.”

Students Rewarded for their Sustainable Efforts