Looking Back: Most Popular Stories of the Year

From a pageant winner to a new residence hall, here are our 10 most-read stories. 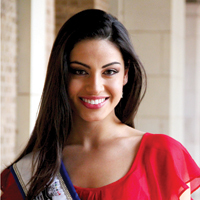 The second-semester Texas Tech freshman who won the title of World Miss University describes herself as “nerdy,” a characteristic many people wouldn’t associate with a pageant winner.

“I started doing this two years ago,” said Siria Bojorquez, an honors arts and letters major. “People think I’ve been doing it my entire life. When they find out, they think I’ve been like ‘Toddlers and Tiaras.’ That’s not the case.” 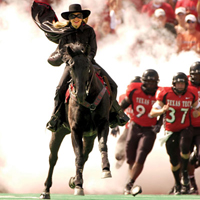 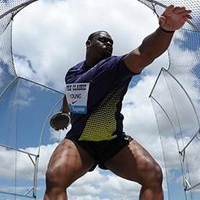 Jason Young understands the magnitude associated with competing for the United States in the 2012 London Olympics. That’s why he plans on attending today’s (July 27) opening ceremonies. 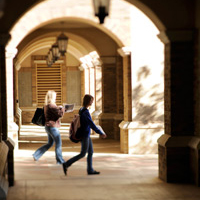 Texas Tech established record enrollment figures for the fourth-straight fall semester as 32,611 students are on campus for classes.

“As enrollment continues to grow at Texas Tech, we remain focused on raising the academic quality of our student body, and it is rewarding to see this reflected in the improved test scores of our new freshman class,” said Kent Hance, chancellor of the Texas Tech University System. 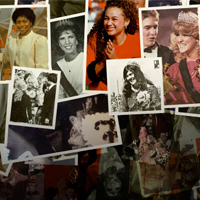 During homecoming week at Texas Tech, many events are planned to help celebrate the annual welcoming back of alumni.

And like every year, the week culminated with the homecoming football game, where at halftime the 2013 homecoming king and queen will be named.How does it feel to receive that honor? Is it something you remember for the rest of your life? We caught up with past homecoming queens and one king, to get their reactions. 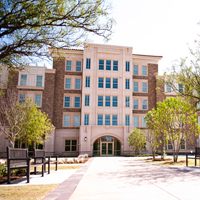 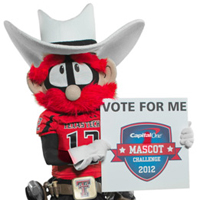 Raider Red is looking for a few – well, okay, many – guns ups from Texas Tech fans. The university’s costumed public relations mascot is one of 16 mascots to contend for the most votes nationwide in the Capital One All-America Mascot Team. 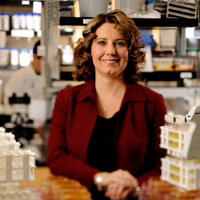 Because of the recent social media hysteria centered on “pink slime” and its subsequent removal almost entirely from the marketplace, beef prices will soar and feeding the world population economically will be much more difficult. 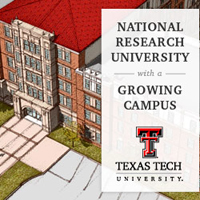 Texas Tech is growing — and the past nine months are proof of that.

In that span, the university has unveiled five new buildings and two extensive renovation projects. The new construction, much of which was funded by private donations, is expected to attract world-class students, faculty and staff as the university makes the push to reach its goal of 40,000 students by 2020. 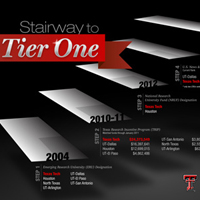 Texas Tech received official notice May 25 from the State Auditor’s Office that it has met the necessary criteria and is now eligible to receive a share of the state’s National Research University Fund (NRUF).

Looking Back: Most Popular Videos of the Year