Mark Miller, Michael Galyean and Bob Allbin were recognized for their contributions. 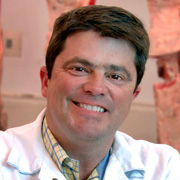 Three Texas Tech University faculty members in the College of Agricultural Sciences and Natural Resources received awards for their contributions to science and production from the American Society of Animal Science at the organization’s annual meeting in Phoenix.

Miller is a Texas Tech professor of meat science and muscle biology, and holds the university’s San Antonio Livestock Show Distinguished Chair in Meat Science. The American Society of Animal Science Meat Science Research Award is given to animal scientists who have contributed excellent basic or applied research in meat science. 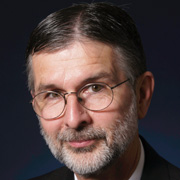 Before retiring, Albin was CASNR assistant director for research, chairman of the Department of Animal Science and director of the Texas Tech Institute for Research in Plant Stress. He is a certified animal scientist, a charter diplomat with the American College of Animal Nutrition and founding president of the Plains Nutrition Council.