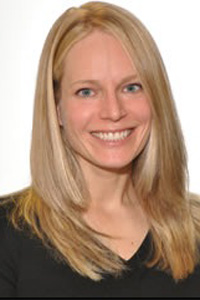 The Gabriela Mistral Award is awarded to outstanding graduate or undergraduate students of Spanish who are active members of Sigma Delta Pi. The award is granted by Sigma Delta Pi’s national executive committee and is presented to only one person per chapter.

“We are so proud of Angela for her achievements and this very important national recognition,” said Comfort Pratt, advisor for Sigma Delta Pi and associate professor in the College of Education. “We also wish Angela all the best as she completes her dissertation for her doctorate.”

Established in 1919 at the University of California, Berkeley, Sigma Delta Pi honors those who have completed three years of study in college-level Spanish, with a grade point average of 3.0 in all Spanish courses taken. Candidates must also rank in the upper 35 percent of their class.