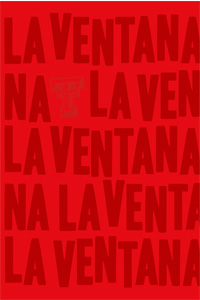 “To have our work recognized in such a positive way is amazing,” said Lauren Watkins, editor-in-chief for the La Ventana yearbook. “It tells us that professionally, we are doing our job right.”

Entries were accepted from published works from Nov. 2, 2010 to Nov. 1, 2011 and staff members chose from 42 categories to submit individual and staff entries.

Watkins said it is the staff’s job to cover what the student body wants to see, and then produce it in the most appealing way.

“My staff and I put in countless hours of work into each yearbook,” she said. “We plan out each element of the book and carefully execute them throughout the year. We try to capture the essence of college life upon 352 pages of eternal history.”