The recipients, Donnell Brown of Throckmorton, Jim Conkwright of Lubbock, and Mike Engler of Amarillo, are recognized for contributions in various areas of Texas agriculture. The Pig Roast also hosts scholarships donors and intercollegiate judging teams.

Brown, awarded for his work in agricultural production, owns and manages R.A. Brown Ranch, a family business in operation since 1895. The ranch raises registered Angus, Red Angus, SimAngus and Hotlander cattle. Graduating with a degree in animal business from Texas Tech, Brown has served as the Texas FFA organization president and later the National FFA organization president. 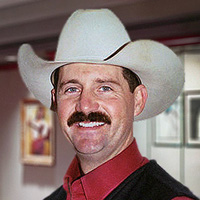 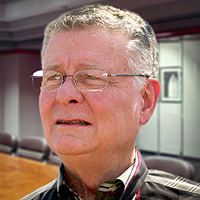 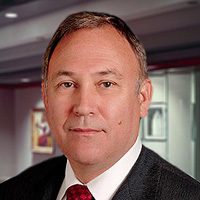 Conkwright, awarded for public service in agriculture, is general manager of the High Plains Underground Water Conservation District No. 1. He also is the vice-chairman of the Llano Estacado Regional Water Planning Group and director of the Texas Water Conservation Association. Conkwright, an animal science graduate of Texas Tech, is a member of the Lubbock Water Advisory Commission and has served on the CASNR Dean’s Advisory Council.

Engler, awarded for his work in agribusiness, is CEO, president and chairman of the board for Amarillo’s Cactus Feeders. He serves on the Texas Tech International Center for Food Industry Excellence’s Advisory Board and the executives committee for the Texas Cattle Feeders Association. Engler received both his bachelor’s and doctorate degrees from Johns Hopkins University. He also completed his postgraduate training from Harvard Medical School’s Department of Biological Chemistry.

The Outstanding Agriculturalist awards, established in 1969, are named for Gerald W. Thomas, who served as dean of Texas Tech’s College of Agricultural Sciences from 1958 to 1970.

The 53rd Annual Carol of Lights to be Celebrated