Each honoree receives a medallion and plaques are retained for display in the Mass Communication building.

The College of Mass Communications at Texas Tech University will host the 2011 Outstanding Alumni Breakfast at 8 a.m. Oct. 15 in the Merket Alumni Center.

These alumni will be honored on the morning prior to the Kansas State football game during Homecoming weekend.  A medallion is given to each honoree, and plaques are retained for display in the Mass Communications building.

The alumni that will be honored are: 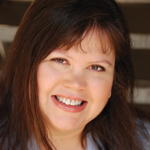 Kay Bell graduated in 1978 with a bachelor’s degree in journalism and history and has been in communications since starting her journalism career at the Lubbock Avalanche-Journal in 1977. She took a career detour to Washington, D.C., where she spent nearly two decades as a congressional staffer and then moved to the private sector as a government relations specialist for two major corporations. Since 2005 Bell has owned the Austin-based company, SKB Editorial Services, where she writes articles that make money and taxes understandable so readers can make more money and pay fewer taxes. 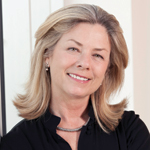 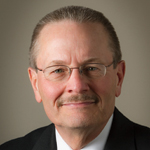 Eddie Owens received a master’s in mass communications in 1985 and currently is the director of corporate communications for United Supermarkets. He handles the company’s entire media relations effort in 30 markets and is also responsible for $1.2 million annual charitable giving budget. In the past, Owens was the executive director of the United Texas Tour for United Supermarkets and the director of marketing and public relations for Covenant Health Systems. His current involvement in community activities include chairperson on the board of directors for the National Kidney Foundation of West Texas and the marketing committee chair on the board of directors for Lubbock Independent School District Foundation for Excellence. 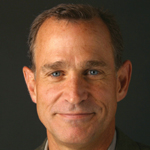 Tod Robberson earned a bachelor’s degree in journalism in 1981. He is currently an editorial writer for The Dallas Morning News, and he is responsible for columns and editorials on southern Dallas, immigration, military affairs, national security, Latin America, the Middle East and Afghanistan.  Robberson also has worked for The Washington Post for 13 years with varying positions, such as the Virginia reporter and the Mexico bureau chief and assistant foreign editor. In 2010, Robberson received the prestigious Pulitzer Prize in Journalism for editorial writing and the Charles E. Green Award for Excellence in Journalism in 2009. 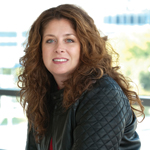 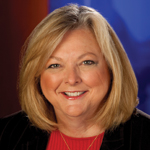 Rita Williams has been in the journalism field for more than 45 years and has worked from Lubbock to Washington, D.C., to San Antonio, to San Francisco.  Williams received her bachelor’s degree in journalism in 1969. Currently Williams is an investigative reporter covering the San Francisco bureau chief for KTVU-TV in Oakland, Calif. A few of her career achievements are winning the George Peabody Award in 2010 and the Society of Professional Journalists James Madison Award in 2009.

The Mass Communications Outstanding Alumni Awards were instituted in 1981 to recognize alumni of Texas Tech University who have made outstanding contributions to the field of mass communications.  Any person, organization, media group or company can make nominations for the annual recognition.

Screenwriter and Director Inducted into the Mass Comm Hall of Fame