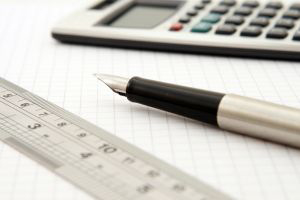 The Southwest Regional Alliance universities are collaborating to provide students with experience and expertise.

In a region growing with minorities, education catering to each specific demographic is of increasing importance.

In an effort to serve its populations, Texas Tech, in conjunction with Rice University and five other southwestern research universities, will form a next-generation alliance, aimed to increase the number of underrepresented minority (URM) students who pursue science, technology, engineering and mathematics (STEM) doctorate degrees.

The Southwest is home to a growing number of minorities and currently houses the nation’s largest growing Hispanic population and a significant number of African Americans and Native Americans.

The universities in the Southwest Regional Alliance represent thousands of URM STEM undergraduates. Through the collaboration of faculty and administration from the various schools, students will be provided with experience and expertise that will be shared across the alliance.

Provost Bob Smith, chief academic officer for the university, serves as a member of this new alliance team.

“We are thrilled with the opportunity to join the Southwest Regional Alliance,” Smith said. “It is critical that underrepresented minorities be encouraged and supported in the pursuit of STEM doctorates.”

“These potential faculty members will be among the vanguard of educators preparing the next-generation of college and university students,” Munoz said. “This partnership once again illustrates Texas Tech University's visibility as a national leader on issues of institutional equity, diversity, and access.”