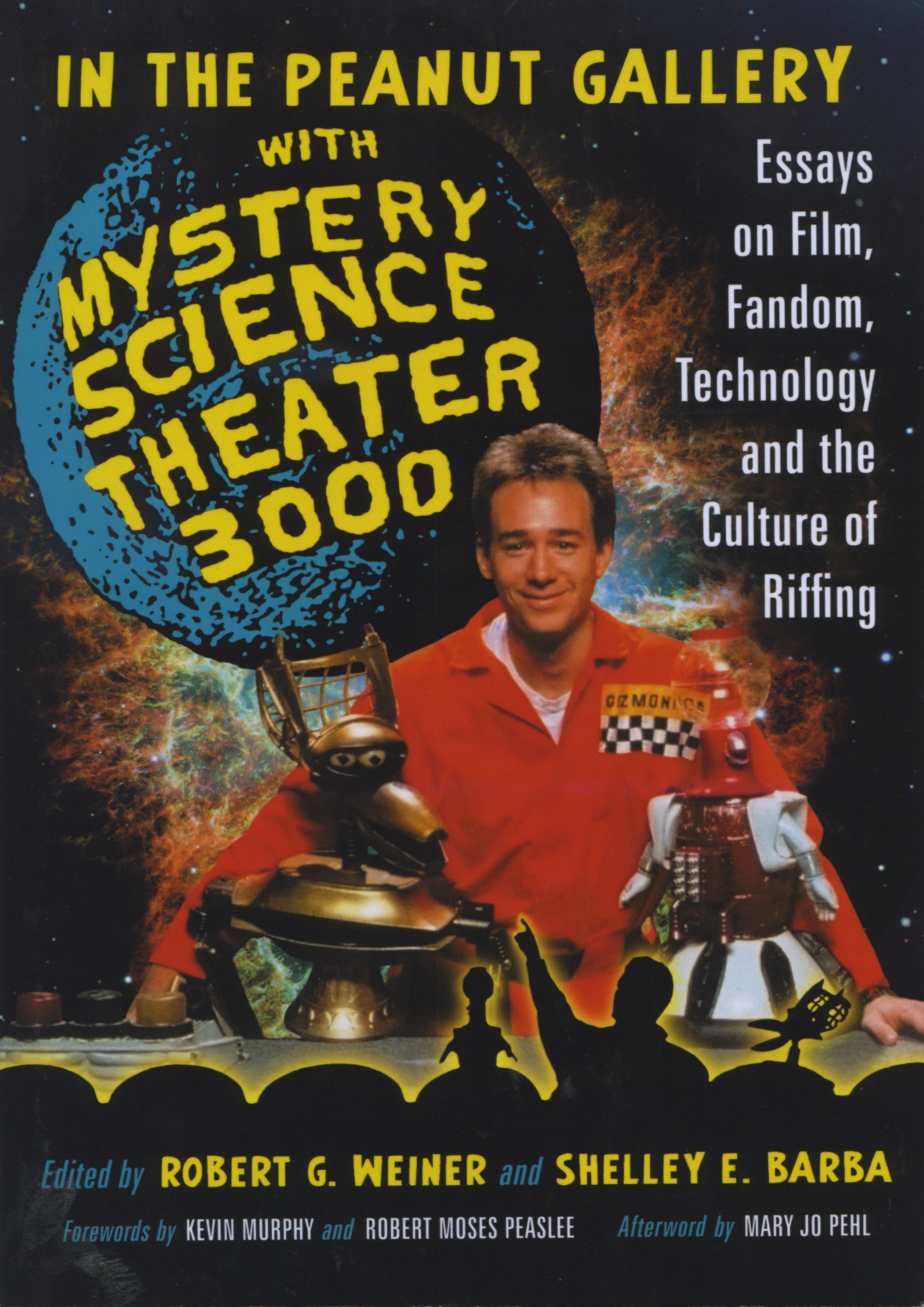 A human and his plastic robots mocking “B-list” sci-fi films while trapped in space may not sound like a typical area of serious academic study.

However, two librarians at Texas Tech have demonstrated the academic and cultural importance spurred on by popular cult television show, “Mystery Science Theatre 3000,” in their new book.

Mystery Science Theatre 3000 (MST3K), an 11-year American comedy series, employs a creative way for viewers to enjoy typical “B-list” science-fiction films.  Featuring a man and his robot sidekicks, held hostage on a space station by an evil scientist and forced to view a collection of “bad” movies, the series develops a new relationship between film and audience by providing a running commentary in which they humorously mock each film.

The essays in the book represent the first full-length scholarly analysis of MST3K. In addition to the essays, the book includes interviews with series creator Joel Hodgson and two of the series’ cast members, Kevin Murphy and Trace Beaulieu.

“I had noticed there are plenty of academic studies of shows and movies like ‘Twilight’, ‘Buffy the Vampire Slayer’, ‘The Watchmen’, ‘Star Trek’, ‘South Park’ and ‘Star Wars’, but nothing on MST3K,” Weiner said. “I invited metadata librarian Shelley Barba to co-edit on the project and Robert Peaslee to write the foreword. Both scholars are interested in how programs like MST3K intersect with media culture. The time was just right for this kind of volume.”

Weiner said he was surprised at how huge the culture of riffing had become. There are literally hundreds of alternative commentaries to movies that can be downloaded.

“They make riffing look easy, but the truth is they put a great deal of effort into the jokes. Comedy is one the hardest genres to write in and do it well,” Weiner said.

Barba said co-editing the volume gave her new perspective and helped her see one of her favorite television shows in a whole new light.

This new book represents a great step forward in the serious consideration of riffing, a practice of both journalistic and theoretical importance, said Peaslee, assistant professor of electronic media and communications in the College of Mass Communications.

“Rob and Shelley’s collection brings into focus the degree to which MST3K was a text ahead of its time, foreshadowing our current ‘remix’ culture,” Peaslee said “If you don’t know MST3K, you should watch an episode, replace your head after laughing it off, and watch another one. Then read this book because there’s not another one out there that examines its topic more carefully and lovingly.”

The Fight to Build Mutual Understanding