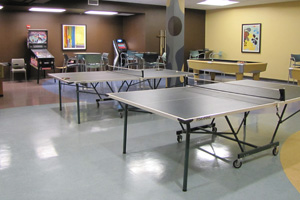 The center provides peer-based support, 12-step support, and academic services for more than 80 students in recovery.

Harris is now working with officials in Washington, D.C., to come up with a new drug policy based on the findings at CSAR. The highly successful program is now replicated at 21 campuses nationwide, with several more scheduled to open in the fall.