The event will feature a variety of clinics and performances beginning April 1. 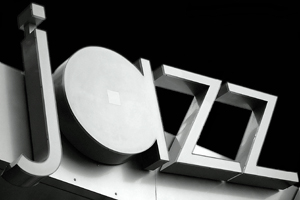 For the last 43 years, the School of Music, in conjunction with Phi Mu Alpha music fraternity, has invited secondary-school band students to this two-day event.

The weekend will feature clinics, master classes, guest artist performances and a festival competition designed to hone the skills of young musicians from junior highs and high schools around the state.

The weekend also will include two concerts in Texas Tech's Allen Theatre:

Bergeron, known as one of the most active players in the world for his studio dates, international tours, jazz concerts, guest solo appearances and clinics, has performed as a sideman with several contemporary jazz and pop performers such as: Ray Charles, Beyoncé, Michael Buble, Josh Groban, Celine Dion, Seal, Diana Krall, Tito Puente, Barry Manilow and many more.

Pulitzer Prize Winner to Speak About Career in Journalism