"The gala is a wonderful opportunity to get to know our alumni and show the award recipients how much we appreciate everything that they have done for our school and the legal profession," said Susan Saab Fortney, interim dean and Horn Professor. 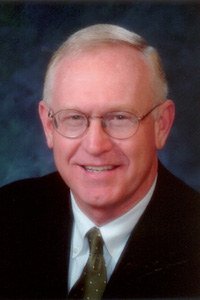 Robert A. Black, class of 1980, is the managing shareholder of the law firm of MehaffyWeber in Beaumont. He is the president-elect of the State Bar of Texas for 2010-2011.

Black is an accomplished litigator but focuses his practice on mediation. He has handled more than 3,300 disputes, including complex class action matters. Black is admitted to practice before the U.S. Supreme Court and the Texas Supreme Court.

Black previously served as chair of the board of directors for the State Bar of Texas and co-chaired the Nominations and Elections Subcommittee. He has also devoted his time to more than half a dozen civic organizations in the Beaumont area. 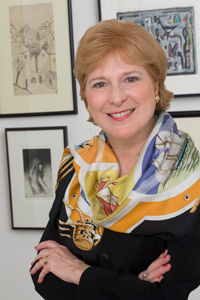 Barbara K. Runge, class of 1974, is an accomplished solo practitioner in Houston. She is board certified in family law and works extensively with the American Academy of Matrimonial Lawyers in national and state level leadership roles.

Runge is also certified in arbitration by the AAML and in mediation by Attorney-Mediators, Inc. She is a Fellow with the Texas Bar Foundation, has presided over five professional organizations, and has chaired six legal and civic committees.

Her work has earned her five Texas Super Lawyer titles, two Best Lawyer in America listings, and numerous Top Lawyers titles in H Magazine. She continues to share her knowledge of family law and alternative dispute resolution in numerous CLEs and trainings each year.

A long-time supporter of her alma mater, Runge, who received the Distinguished Alumnus Award in 2002, has been a member of the Law School Foundation's Board of Trustees since 1982, including serving seven years (1993-2000) as president.