Under new ABA Revised Rules for Arbitration, there were actually two final rounds with the winner of each round being declared the champion of the regional round, so each team won both its semi-final round and final round at the regional competition in November at the University of Missouri School of Law in Columbia.

“This is our fourth consecutive regional arbitration championship and the second consecutive time to qualify two teams for the national championships,” said Walt Huffman, dean of Texas Tech’s School of Law. “We congratulate team coaches and adjunct professors Murray Hensley and Shery Kime-Goodwin for this repeat dual championship, as well as the members of the co-championship teams for their talent, for their hard work, and for representing us so very well.”

More from the School of Law 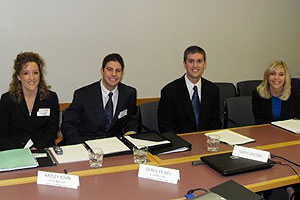 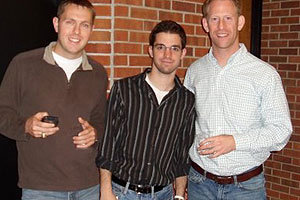