Schools of Law and Business Listed in Princeton Review

Princeton Review Books guide millions of students each year through transitions from high school to college to professional studies. 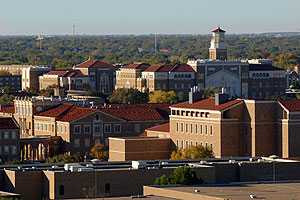 The top business and law school selections were based on student surveys from each campus.

The School of Law and Rawls College of Business have garnered positions in the 2009 Princeton Review’s “Best 174 Law Schools” and “Best 296 Business Colleges” respectively. The comprehensive reference books are available at book stores.

The Princeton Review does not rank the schools on a single hierarchical list or name one school best overall. Instead, the book has 11 ranking lists of the top 10 schools in various categories. Every school that appears in the Best 296 Business Schools and in the Best 174 Law Schools received an Admissions Selectivity rating. The schools from which they received student surveys were also given Academic Experience, Professors Interesting, Professors Accessible, and Career ratings. Only the top 10 schools in each of the 11 ranking categories appear on the ranking lists.

The books also contain advice on applying to the schools and funding degrees. The books are two of 200 Princeton Review titles published by Random House. The company is not affiliated with Princeton University.

Texas Tech University Named One of the “Best in the West”

See How They Rank 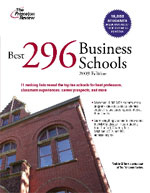 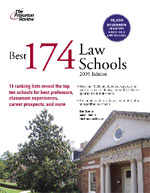