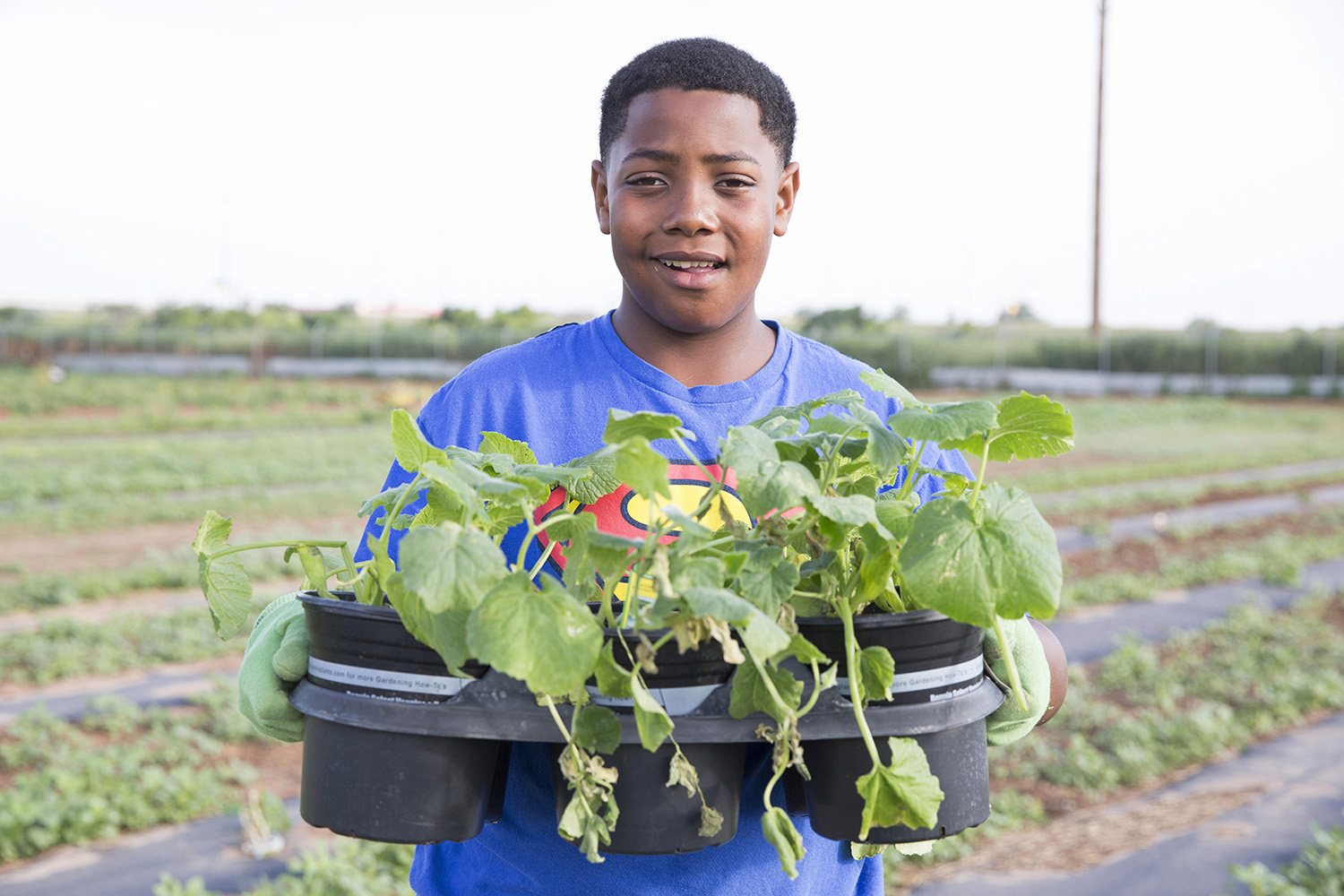 The C. Peter Magrath Community Engagement Scholarship Award recognizes programs that demonstrate how colleges and universities have redesigned their learning, discovery and engagement missions to become even more involved with their communities.

The winner of the national award will be announced during the APLU Annual Meeting Nov. 11-13 in New Orleans. Texas Tech, which will compete with Ball State University, the University of Florida and Virginia Tech for the national award, was recognized regionally for its project, “The East Lubbock Promise Neighborhood (ELPN) – From Cradle to Career.”

“This recognition of our efforts within the East Lubbock Promise Neighborhood initiative serves as a testament to Texas Tech University's commitment to identify, address and implement solutions to the challenges facing our community,” said Texas Tech President Lawrence Schovanec. “In collaborating with campus and community partners, we have provided educational opportunities, access to resources and support networks that otherwise may not have existed in East Lubbock.”

East Lubbock, one of the poorest and most underserved areas in the state and region, faces a variety of challenges, including endemic poverty, high rates of child abuse and child delinquency and a low rate of college attendance. In 2012, Lubbock was awarded a Promise Neighborhood Grant by the U.S. Department of Education, resulting in $24.5 million in federal funding for ELPN.

The initiative, which focuses on advocating for and supporting children and families in the community, was spearheaded by Texas Tech University's College of Education and has grown to include a variety of departmental and campus groups and more than 75 regional partners all focused on a common goal – ensuring East Lubbock children and parents have access to the health, education and community resources they need to grow, learn and succeed.

“The students, families and community members of East Lubbock are truly the ones receiving this award,” said College of Education Dean Scott Ridley. “Their commitment to their community and willingness to engage in partnerships with the College of Education and Texas Tech University have made this community-engaged scholarship a reality.”

Using a community-action research model, Texas Tech formulated evidence-based solutions that empower the community to increase its long-term health, safety and economic well-being. To increase educational attainment, the project's early learning initiative provided 62,000 children and families with after-school enrichment programs in music, art, nutrition and cooking in 2017 alone. High school graduation rates in the area have increased dramatically – from 67 percent in 2013 to 93 percent in 2017.

The program also provides free support for adults aiming to obtain their GED, enroll in vocational training or take continuing education classes. Documenting and analyzing the variety of the program's components, the Promise Neighborhood project has resulted in several peer-reviewed publications, two dissertations and important changes to curriculum for teacher preparation programs.

“When we see beyond the walls of our institutions and put research practices into action, our universities, our communities, our states and, ultimately, our nation are the ones that benefit,” Ridley said.

About the Association of Public and Land-grant Universities

APLU is a research, policy and advocacy organization dedicated to strengthening and advancing the work of public universities in the U.S., Canada and Mexico. With a membership of 237 public research universities, land-grant institutions, state university systems and affiliated organizations, APLU's agenda is built on the three pillars of increasing degree completion and academic success, advancing scientific research and expanding engagement.

Since 2007, APLU and the Engagement Scholarship Consortium, with support from the W.K. Kellogg Foundation, have partnered to honor the engagement, scholarship and partnerships of four-year public universities. The award, named after C. Peter Magrath, APLU president from 1992 to 2005, includes a sculpture and $20,000 prize. The three other regional winners each will receive a cash prize of $5,000.