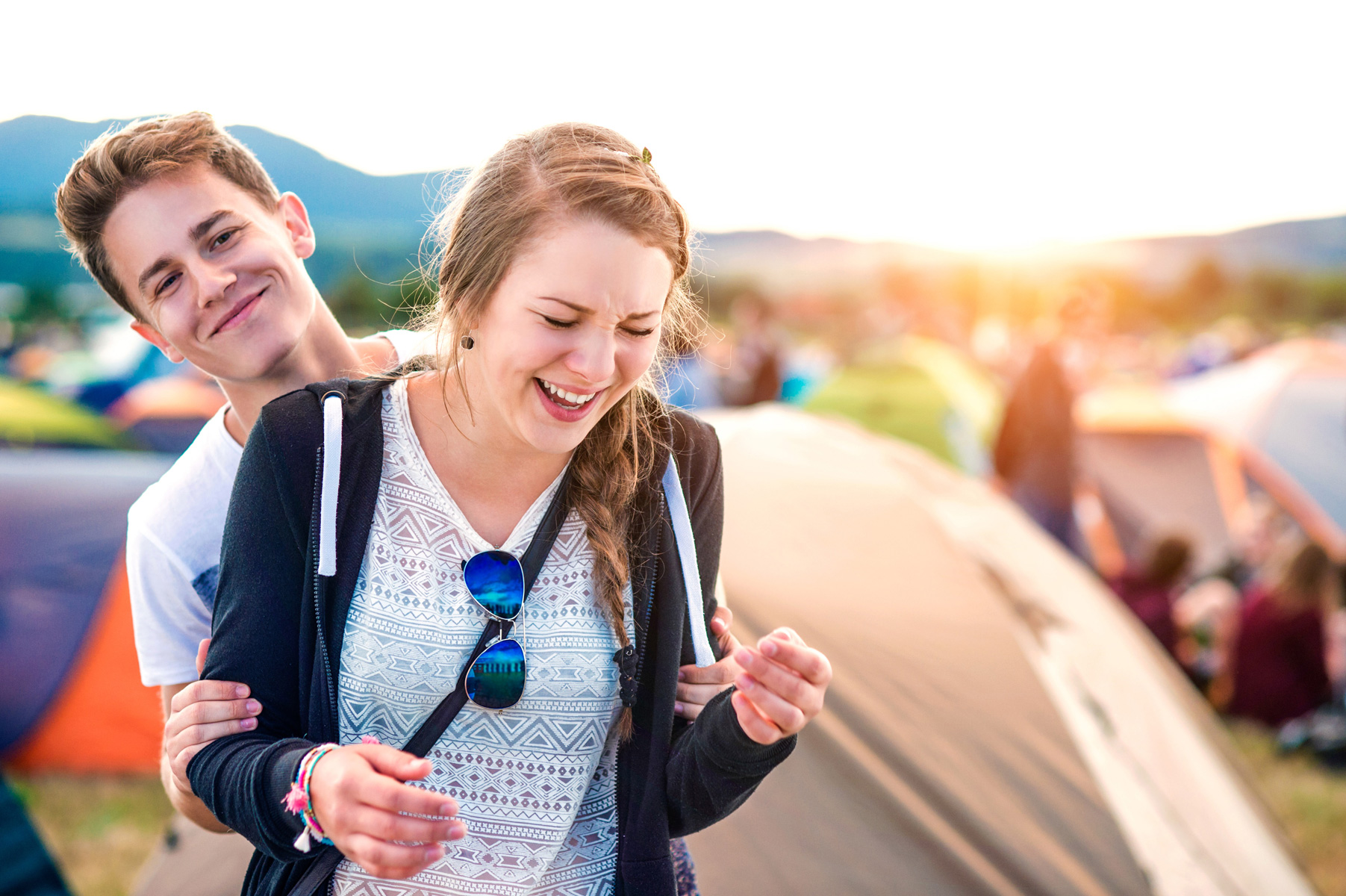 Disillusionment, passion and shared reality are some of its current research topics.

When we think of newlyweds, we often think of two people so enamored with one another that they're practically attached at the hip. They're so happy, they glow. They are, in a word, smitten with one another.

The SMITTEN Lab, part of the College of Human Sciences, began in 2007 when Sylvia Niehuis joined the Human Development and Family Studies faculty. Along with a group of bright, committed graduate students, Niehuis began a longitudinal study of newly married couples and a study of dating couples.

“We always have several studies going on in the SMITTEN Lab,” said Niehuis, now an associate professor, adding that she tends to focus on how significant others – such as family members and friends – affect our romantic relationships.

Niehuis' current research is focused on the point within relationships when partners' idealization of each other is found to be at odds with reality. Niehuis and her colleagues define “disillusionment” as a temporal comparison in which the relationship is going much worse than expected, continues to decline over time and creates a sense of hopelessness over repairing things. Another common barometer of relationship quality, marital satisfaction, looks only at how satisfied a person is at the present moment.

Niehuis and her colleagues – professors Alan Reifman and Michael O'Boyle, assistant professor of psychological sciences Tyler Davis and graduate students Kareem Al-Khalil and Rebecca Oldham – believe further that romantic disillusionment may even be detectable through scans of the brain. Participants in one study come in for a preliminary session and tell the researchers about potentially disillusioning events in their relationships, such as a partner forgetting one's birthday or texting an ex.

The next day, participants are placed in a functional Magnetic Resonance Imaging (fMRI) scanner and shown slides that remind them of the disillusioning events, while activity in their brains – in the form of increased blood flow associated with neurons firing – is being monitored.

The point is to see if reliving disillusioning events activates different brain regions than reliving dissatisfying or regret-inducing events.

The SMITTEN Lab also studies how couples' courtship experiences affect their subsequent marital relationship and the likelihood and timing of marital problems.

Traditional markers of romance, such as crystallizing the feeling of being “in love” with one's partner, having sexual intercourse and deciding you want to marry your partner are generally helpful for a relationship. But, according to one article by Niehuis and colleagues, going through these steps too fast may be harmful, as the partners may not really have gotten to know each other in depth and may be reacting to each other as idealized images instead of fallible humans.

Niehuis said this study was particularly interesting to her.

“It seems to be the average, rather mundane and uneventful relationships that turn into marriages that are affectionate and remain so over time,” she said.

Working with Molly Ireland, an assistant professor of psychological sciences, and Brian Ogolsky at the University of Illinois Urbana-Champaign, Niehuis recently has begun to study shared reality: the idea that both partners in a relationship need to be on the same wavelength in how their commitment to marriage changes over time.

When partners understand each other well, they get a sense that the other is predictable and probably won't go off and do something radically out of character. Good communication should facilitate a sense of shared reality, but anything that interferes with it – such as experiencing great stress or working long hours in one's job – will hinder the development of shared reality.

Preliminary analyses of spouses' word usage suggest shared reality is even reflected in how couples describe the changes in their commitment over time and can predict the quality of their relationship years later. Speaking in terms of “we,” “us” or “ours” is healthier than alluding to “I,” “me” and “my.”

Why does it matter?

As interesting as relationship research is on a personal level, Niehuis said that's only part of the reason she studies it.

She cites a 1988 study, which found that the quality of romantic and marital relationships constitutes a major risk factor for health, one that rivals the effects of cigarette smoking, high blood pressure, obesity and lack of physical activity.

“For this reason, studying what predicts whether couples will likely have healthy and stable marriages is an extremely important topic,” Niehuis said. “Although we may get the idea from the media that only highly passionate relationships are worth pursuing, it turns out that being too passionate may come at a cost once you are married.

“There is a lot of folk wisdom about how to be a good partner and how to determine whether a relationship is ‘healthy.' But applying the scientific method to relationships can help us test these ideas and determine to what extent they have any merit.”