Chris Weiss researches the process by which tornadoes form. 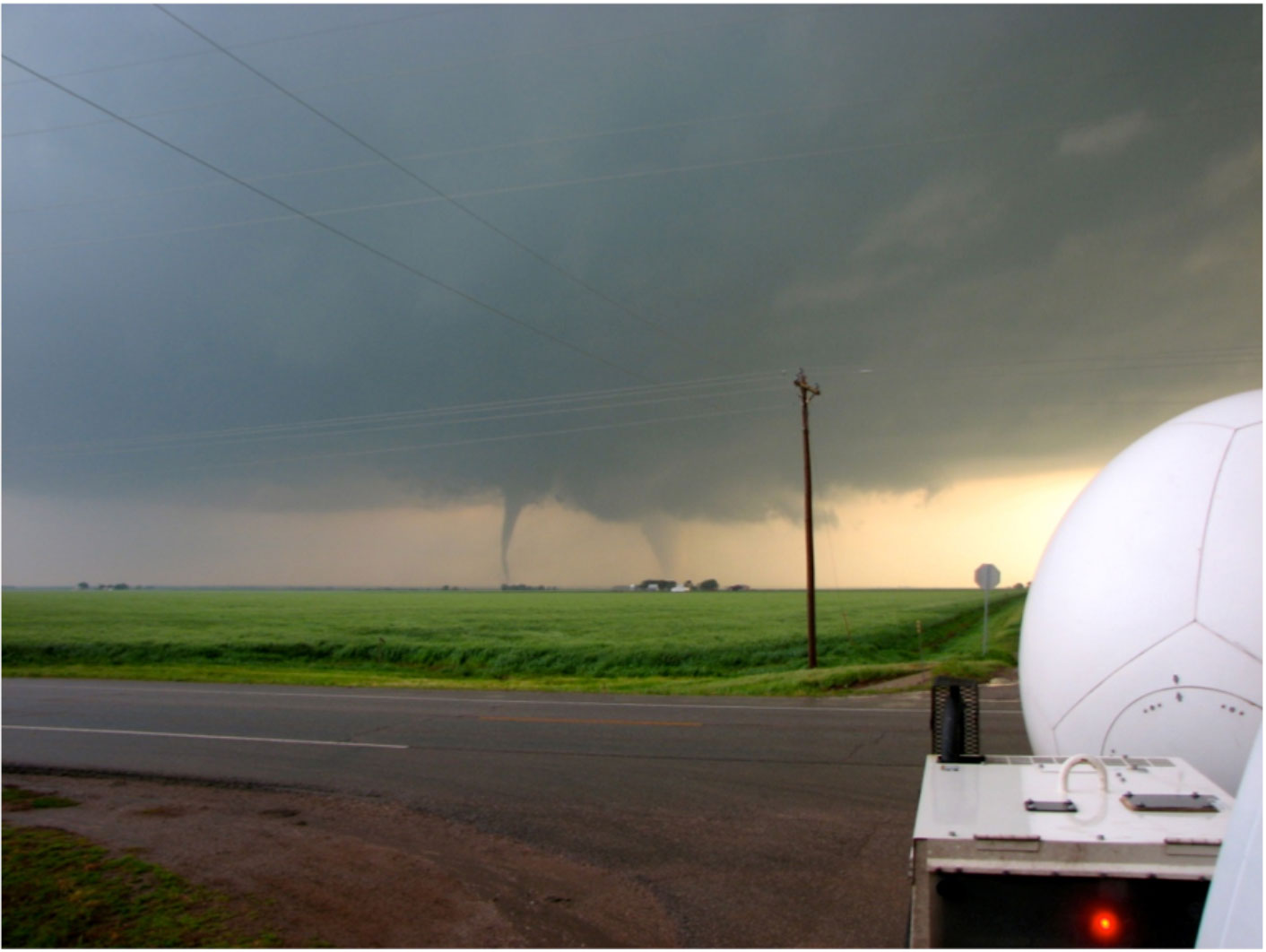 Rescuers are sifting through the rubble of a northeast Nebraska town Tuesday, searching for victims trapped after a deadly pair of tornadoes touched down there Monday.

Christopher Weiss, associate professor of atmospheric science at Texas Tech University, can speak to the current scientific understanding regarding why tornadoes form and intensify, and how the structure of the tornado relates to the observed damage seen on the ground. 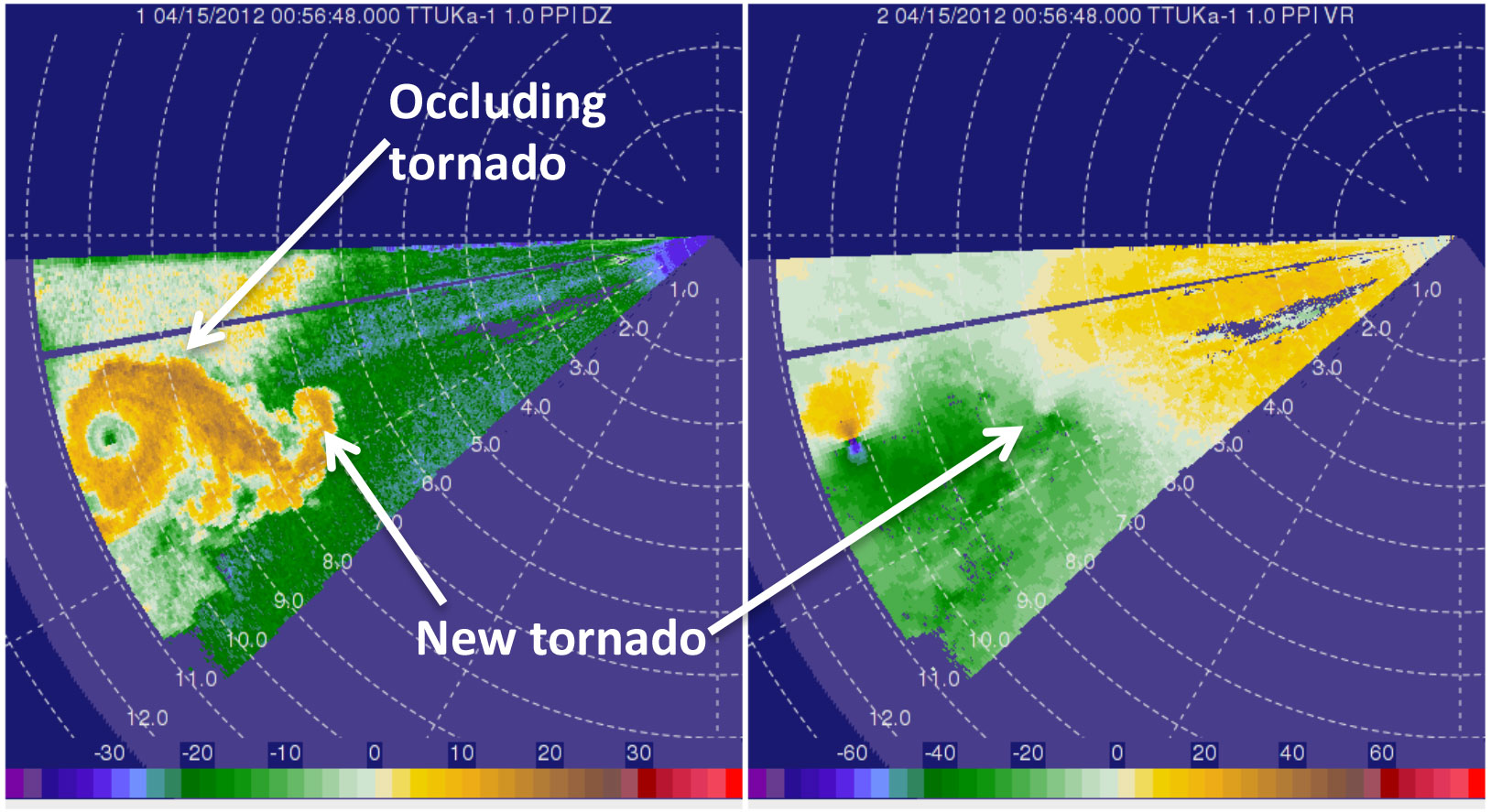