Frank C. Thames is an associate professor of political science and expert on Russian politics. 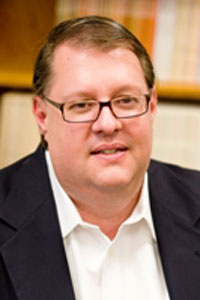 Though Vladimir Putin says Russia is not interested in taking over Ukraine’s Crimea region, that still didn’t stop him from telling Russian-speaking Ukrainians that Russia will intervene if asked for help.

A Texas Tech University political scientist can discuss the issues the media hasn’t covered in the recent standoff, discuss the different cultures that make up Ukraine and explain what prompted Putin’s recent military push into the Crimea.