Transfer student Jorge Garcia's unique mindset helps him strive to be the best shot putter in the nation. 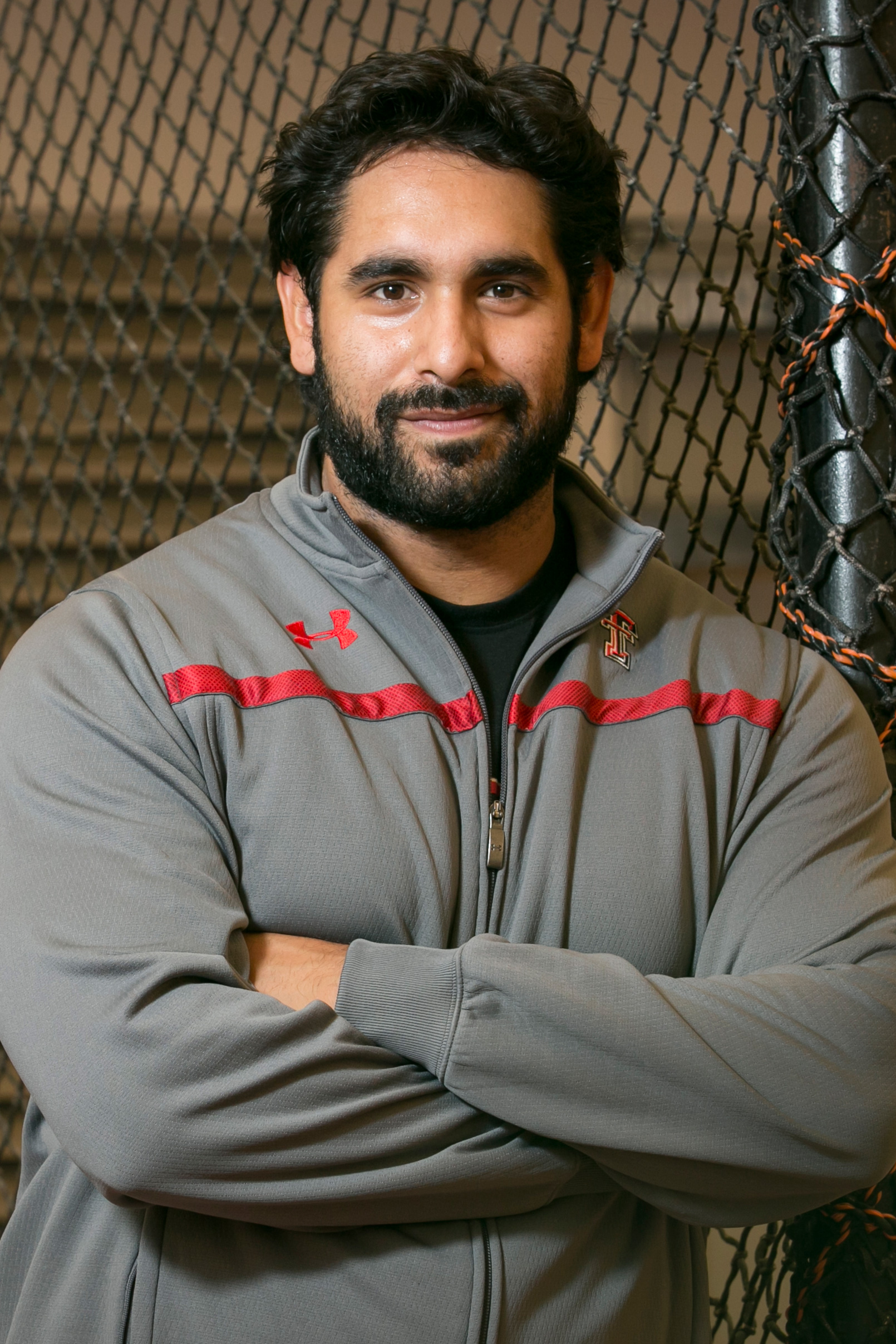 For a Texas Tech University student-athlete, success starts with having the right mindset.

Jorge Garcia, a senior industrial engineering major from Tampico, Mexico, is a shot put national champion in his native country, but for him success is measured beyond the ring.

When Garcia competed in the world championships, he said he realized he still had work to do to be the best in the world.

“I will never forget the first time I won nationals,” he said. “It feels nice to know that I won, but then my mindset changed. When I went to my first international event I realized I wasn’t the best of the best. I stopped thinking nationally and started thinking internationally.”

Garcia learned about the NCAA at an international track meet through another student-athlete at Arizona State University while Garcia attended Tecnologico de Monterrey in Mexico. Shortly after, his recruiting process began and Texas Tech reached out to him.

When Garcia first arrived in Lubbock, he said he hardly spoke English and it took time to learn American culture and traditions.

“The process was different for me than for many other student-athletes,” he said. “For many of my teammates it was coming to college and competing nationally, but for me it was going to college in Mexico, then qualifying for the world championships, and then coming here. I’ve come a long way.”

Garcia said it is this mindset that makes him different than some of his peers. Despite the cultural differences, he has learned how to be a better athlete because of his training, coaches and teammates.

Before he competes he is excited, but as he steps into the ring, he calms himself to make sure he executes the right movements.

“It’s about being patient, which is an entirely different mindset from Mexico,” Garcia said. “Here, everything changes. Division I NCAA is the best track and field in the world.”

Because it is Garcia’s last year as a student-athlete, he said he is more motivated than ever to qualify for nationals and represent Texas Tech and Mexico. In November, he will compete in the Central American Championships and then begin his professional life in industrial engineering.

Getting to Know Jorge Garcia

My first day of school.

Milton Smith, who taught me Operations Research II in the fall of 2013.

The “bubble” (Athletic Training Center) because I am always there. I laugh there, cry there, sweat there.

When the track team always eats meals together after every meet.

My red track competition outfit, because it fits me well and it looks really formal.