Here's a look at some of the different research stories faculty and students were involved in. 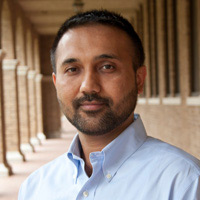 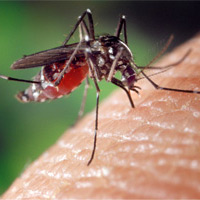 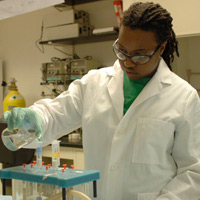 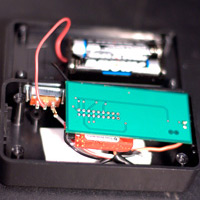 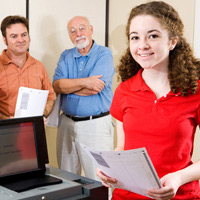 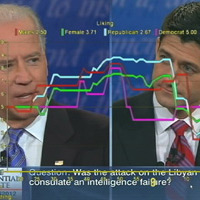 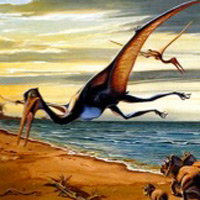 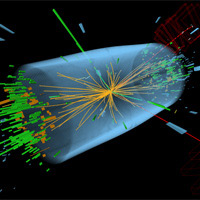 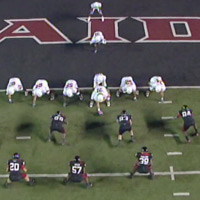 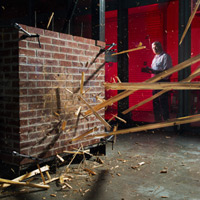 Thanks to research conducted at Texas Tech for the past 42 years, the Pierces and many other families around the country have more options. When it comes to protection from tornadoes, Texas Tech remains at the center of debris impact testing and storm shelter development. And never has the sale of various storm shelters been more popular.