From five national championship teams to enrollment records, 2012 was a big year. 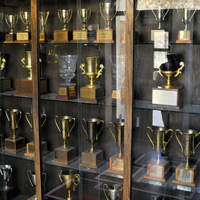 Several Texas Tech teams had to make more room in their trophy cases in 2012, bringing national championships back to campus.

The year started with the Texas Tech School of Law winning a couple of national titles, and ended in November with the meat judging team winning its 10th championship. In between, the women’s rodeo (the team’s first in school history) and chess (the team’s second straight) team also were named national champs. 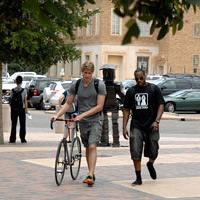 Texas Tech’s student population is growing, and 2012 was certainly an indication of that. The university set enrollment record in the spring, summer and fall semester, moving closer to the institutional goal of 40,000 students by 2020. 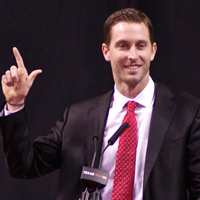 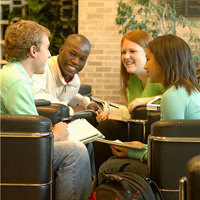 According to a recent U.S. News & World Report education report, Texas Tech was ranked 16th for most transfer students among all schools listed on the annual “Best Colleges” list. 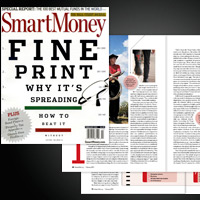 J. Brent Beene was nearly finished with his MBA in Finance at Texas Tech University when he first learned of the Personal Financial Planning (PFP) program in the College of Human Sciences. 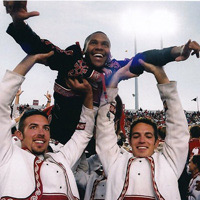 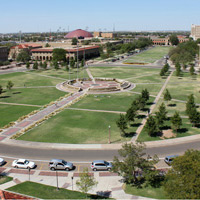 Vision & Tradition: The Campaign for Texas Tech has surpassed $900 million as funds are raised toward its $1 billion goal. Already surpassing gifts raised from previous campaigns, the Vision & Tradition capital campaign is easily the most successful and largest fundraising effort in the history of the Texas Tech University System. 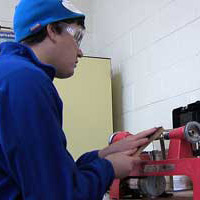 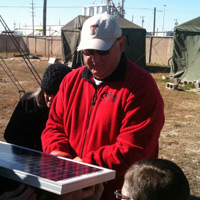 n the inventory of provisions for human living, shelter and light are surely toward the top of the list. And for homeless Lubbockites living in Tent City, the recently donated military tents are a boon, keeping out the West Texas dust and wind – but they also keep out light. 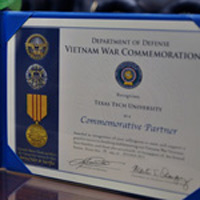