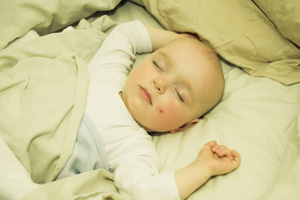 The Children’s Miracle Network helps kids across the South Plains.

"The donation came from funds given through the SECC, which wraps up each October," said David Abercia, the university's SECC coordinator and executive associate to the president. "Texas Tech employees are the biggest contributors of the campaign."