Texas Tech and Texas Tech University Health Sciences Center have garnered a large amount of support from the Cancer Prevention and Research Institute of Texas. 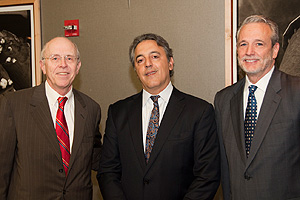 CPRIT was established in November 2007, after legislative and Texas voters’ approval, to stimulate and expedite innovation in the area of cancer research and to enhance the potential for a medical or scientific breakthrough in the prevention of cancer and cures for cancer. The organization oversees the $3 billion in bonds to be invested in cancer research in Texas over the next 10 years and is working with academic institutions and private companies throughout the state by awarding grants to fund their cancer research.