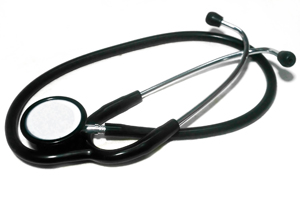 A new study by researchers at Texas Tech and the Texas Tech University Health Sciences Center found that the average man with a genital piercing is 31, white, heterosexual, college-educated and earns more than $36,000 a year.

"Some of the literature and stereotypes would lead you to believe that men who get genital piercings are strange or aberrant," said Alden Roberts, a professor in the Department of Sociology, Anthropology and Social Work. "But if you look at the data, these men are not much different from the general population."

Still, the researchers said a paucity of medical literature exists about medical needs and health issues related to male genital piercings. So when problems arise, many men turn to a piercer or the Internet for medical advice, which the researchers said could put them at risk.

The online survey of 445 men from 42 states and 26 countries gathered information on risk behaviors, motives and post-piercing experiences. Among the findings: